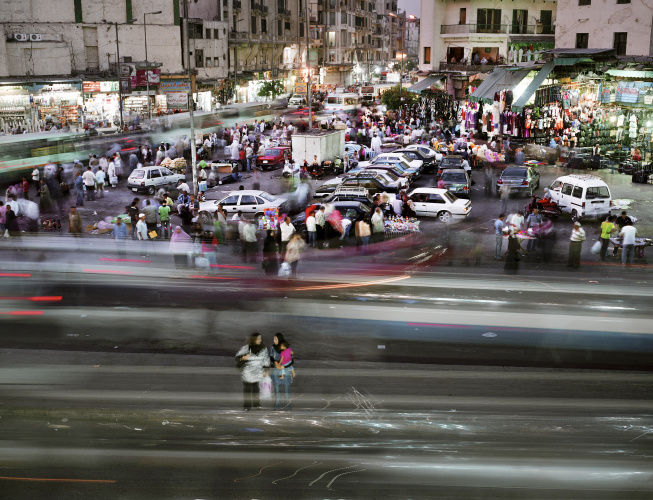 This policy brief, titled ‘Spousal Violence in Egypt’, was released by the Population Reference Bureau (PRB) in September 2010. It looks at the rates of spousal violence against women in Egypt, including different forms of violence such as physical violence, sexual violence, economic violence and emotional violence.

The report says that one third of Egyptian women have been physically abused by their husbands according to  the 2005 Egypt Demographic and Health Survey conducted on behalf of the Ministry of Health and Population and the National Population Council.